To listen immediately online click the play button at the bottom of each track description.

The entire CD can be downloaded as a single ZIP file at the bottom of the page. 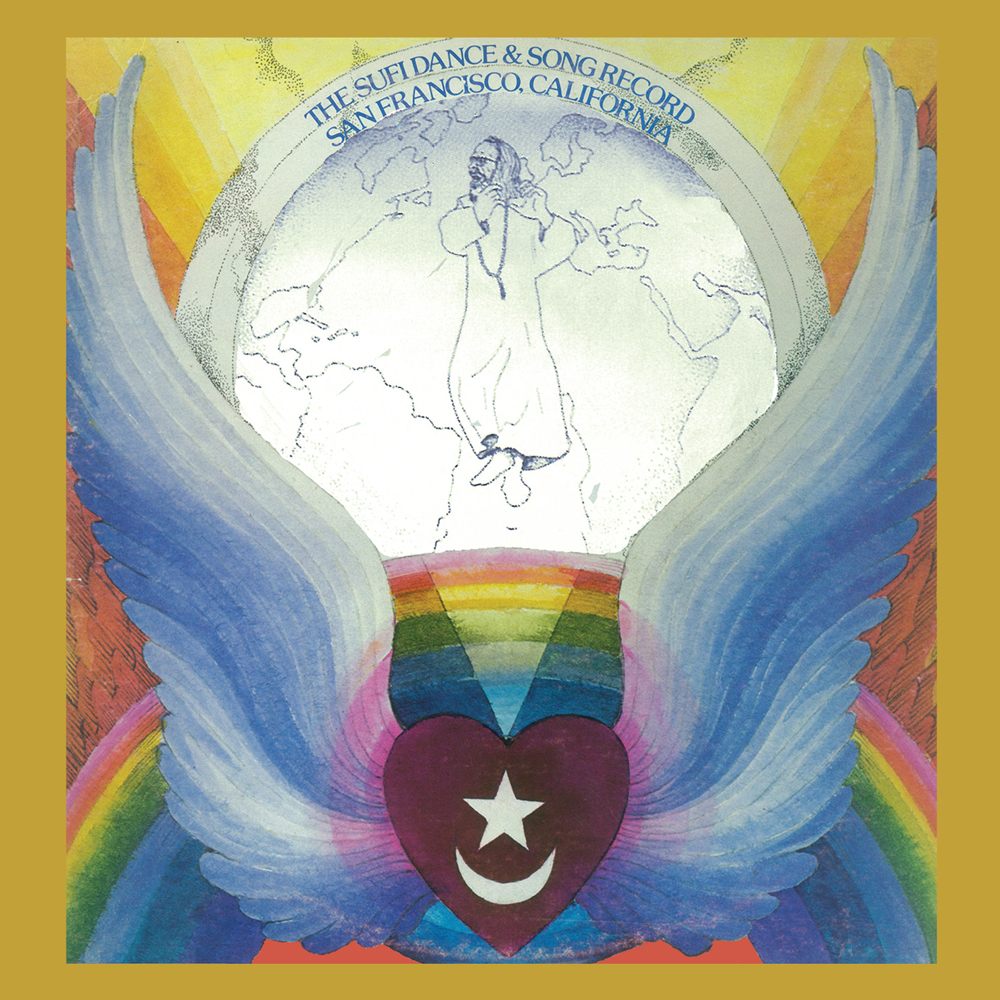 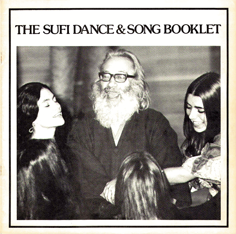 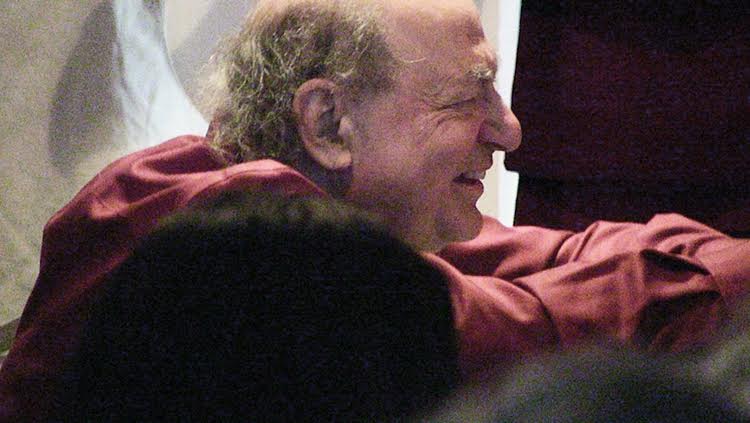 William Allaudin Mathieu (b. 1937) — pianist, composer, author, and teacher — is one of the most influential musicians of his generation. He has composed a large variety of chamber pieces, choral works, and song cycles; recorded over twenty albums; and written four books on music:

In the 1960s, he spent several years as an arranger and composer for Stan Kenton and Duke Ellington Orchestras, and was the musical director for the Second City Theater in Chicago (which he helped found) and for the Committee Theater in San Francisco. In the 1970s, he served on the faculties of the San Francisco Conservatory of Music and Mills College. In 1969, at the behest of his spiritual teacher, Murshid Samuel Lewis, he founded the Sufi Choir, which he directed until 1982.

Allaudin now devotes himself to practice, performance, recording, composition, teaching, and writing from his home in northern California.  You may access more of his music at this website:  http://coldmountainmusic.com/

Get News and Updates About The Echoes Project Recordings

Your email will never be sold and only used for sending updates and news about our music.

You have Successfully Subscribed!